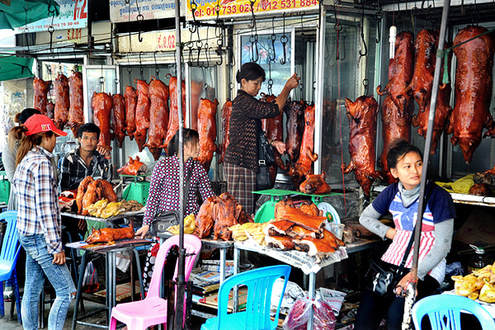 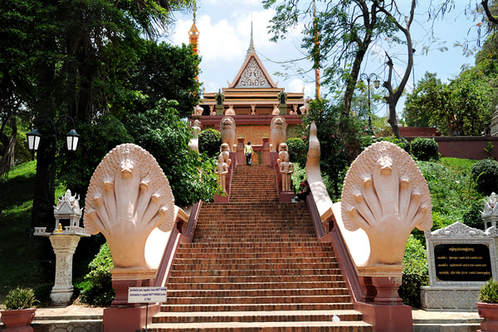 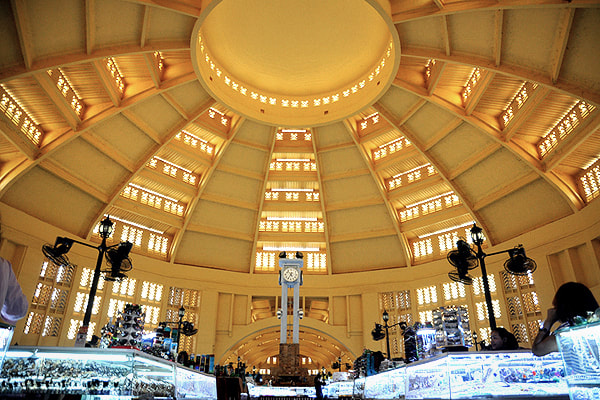 There are several rewarding day-trips from Phnom Penh to further destinations in its vicinity, for example to the former capitals Oudong and Lovek. The most popular excursion is to the Angkor-era temples of Tonle Bati and Phnom Chiso. On the way there are the notorious "killing fields" of Choeung Ek, now a memorial and museum offering an audio-guide explaining the Khmer Rouge history and the locations along a memorial round path.
Angkor Temples A-Z - Directory